What can be learned from systems of wage protection in China, EU, US and Latin America?

This is the third in a series of papers addressing the issue of late, partial or non-payment of wages to migrant construction workers. So far this work has had a specific focus on the member countries of the Gulf Cooperation Council (GCC). In this paper we look beyond the GCC to examine policies and tools that have been adopted to protect the wages of construction workers in other parts of the world.

Section One of the paper is dedicated to China and its wage payment campaign developed since 2003, its challenges and recent developments. Section Two focuses on measures adopted by the European Union starting with the Posting of Workers Directive of 1997 and studies commissioned since 2008 to assess the effectiveness of legislation extending the liability for wages beyond the immediate employer. Section Three addresses North American tools and the new legislation passed in the States of California and Maryland which broadened the liability of the main contractor for wages of workers employed by subcontractors. Section Four explores protection mechanisms found in some Latin American countries, including Brazil, Argentina and Chile.

Finally, we draw out measures common to all four regions, notably the attempts to extend liability along the subcontracting chain, as well as any specific tools that have been used to promote prompt and full payment of wages and/or compensate workers when wages are delayed. We try to assess the relevance of any of these measures to improve the Wage Protection System in member States of the GCC, particularly Qatar where such issues are currently under discussion.

Part One in the series can be found here.

Part Two in the series can be found here. 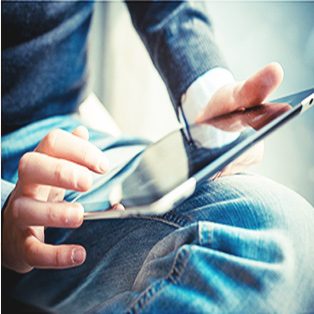 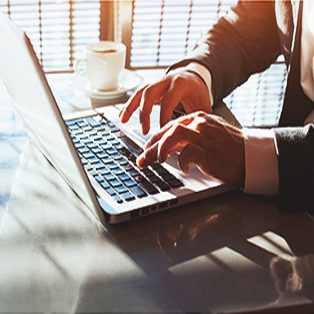 The Africa-UK engineering for development partnership