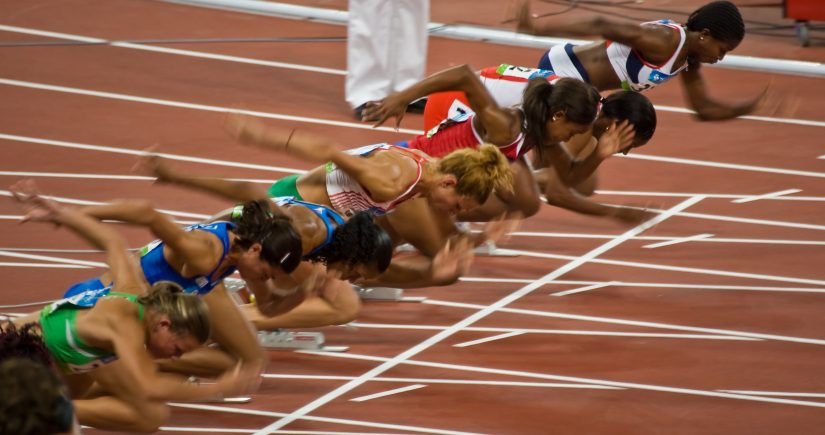 Today EAP publishes its latest research on the ramifications of corruption in Mega Sport Event (MSEs) infrastructure, a reoccurring issue in MSE history. The research outlines how key issues in infrastructure delivery such as poor planning and ineffective channels to report wrongdoing can be addressed, with our recommendations centred on principles of transparency and collaboration.

Infrastructure corruption is not exclusive to MSEs and is widely recognised as a key factor in the billions wasted in the sector every year. Yet the nature of the MSEs exacerbates the issue due to politicised decision making and highly complex logistics.

Research has put cost overruns of the Olympic Games at 156% higher than those of common construction projects such as roads (20%).

Corruption also cost lives in both obvious and subtle ways. A poorly constructed bike lane built for the Rio Olympics collapsed causing the deaths of two people. And those who expose corruption are at risk; Jimmy Mohlala a member of the 2010 South Africa World Cup organising committee was killed one day before being due to testify on tender manipulation.

What makes MSEs prone to corruption?

Our research outlined in Changing the game: A critical analysis of large-scale corruption in Mega Sport Event infrastructure projects looks at the unique aspects of MSE infrastructure delivery and found the following characteristics increase the likelihood of infrastructure corruption:

The state of contract documentation is such that we are not sure of the entire sequence of events leading to award of contracts. We were also unable to ascertain complete contract-wise payments and outstanding liabilities for each contract.

Solving the problem through transparency and collaboration

Whilst there is work to be done to address the issue, the recommendations outlined below are based on what has worked to combat corruption more broadly in the sector and are based on good practice.

Corruption is a common issue in MSE infrastructure delivery. It costs lives, is a heavy burden to taxpayers and results in poor quality infrastructure. Adopting our recommendations could significantly change the game for the events, delivering infrastructure that genuinely serves communities and leaves a positive legacy.

Changing the game: A critical analysis of large-scale corruption in Mega Sport Event infrastructure projects is the second in our three-part series on the key issues in MSEs. To read about part one click here.