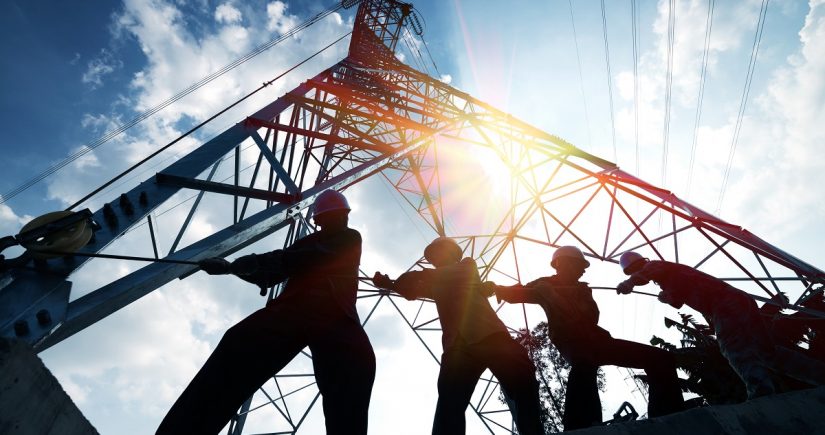 Today, EAP releases the third paper in its series focusing on protecting the wages of migrant construction workers in countries of the Gulf Cooperation Council (GCC). With the Wage Protection System (WPS) failing to adequately protect vulnerable workers in the region, this paper looks beyond the countries of the GCC to examine wage protection measures in China, EU, US and Latin America. A 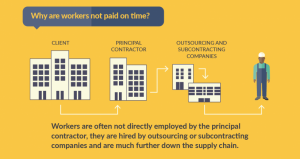 continuous thread emerges between the measures we identify: they are linked by attempts to extend liability for wages beyond the immediate employer in subcontracting chains. Doing so mitigates against the ruthless aspects of the supply chain, so that workers at the bottom will still be paid even if not from their employer who sits directly above them.

There is a clear rationale for extending liability. Firstly, workers have an additional source of payment to fall back on if their immediate employer cannot – or will not – pay their wages. Crucially, if main contractors are at risk of being held liable for the non-payment of  wages, they are given a clear incentive not to subcontract to actors who are unlikely to be able to pay.

Our paper explores various types of legislation to this effect and produces a number of recommendations which could be adopted in GCC countries as a result. These are presented as a 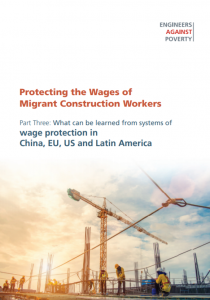 means to strengthen the WPS, which is in use across all six GCC countries. The WPS is an electronic salary transfer system, designed to pay wages directly into the bank accounts of workers, thus recording when wages have (or have not) been paid. However, it has so far failed to reduce the incidence of wage disputes or to serve as a deterrent against non-payment of wages.

Based on our analysis of different systems of wage protection, measures to improve the efficacy of the WPS include:

By providing a rigorous assessment of wage protection systems in other countries, and establishing their viability in the GCC region, our report addresses the need to deliver new innovations in this area. This will ensure workers receive the wages owed to them, in full and on time. Download the full report here.

Part One can be found here.

Part Two can be found here.