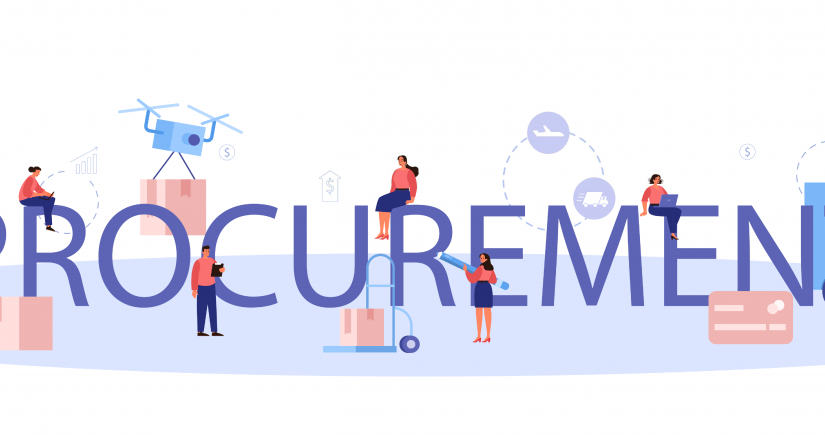 Today the World Bank releases ‘An International Stocktaking of Developments in Public Procurement’ a study prepared as part of the Bank’s Global Procurement Partnership intended to improve public procurement practices, governance and deliver value for money.

The study shows how the World Bank has moved away from a more exclusive focus on price to include the development impact. It examines public procurement from two perspectives: procurement as a socio-economic development tool (referred to as a ‘horizontal’, broader objective) and as a transactional business process (the primary objective).

In 2020 I was invited to contribute to a draft of the study. In this blog I suggest areas of future focus to further meet the study objectives, looking specifically at infrastructure procurement. I outline some of the key contradictions in achieving the primary objectives, some missing gaps in the study as well as areas of focus for the GPP.

1. Recognising the difference between procuring works, goods and services

As an overarching point, the study covers goods, works and services but does not necessarily address the significant difference in the procurement process between them. Works procurement for example involves buying a process with numerous contracts with separate enterprises and so a greater emphasis is therefore needed on contract management. In addition, works contracts are generally incomplete, design seldom finalised before going to tender, leading to contract changes, negotiation between buyer and seller, cost escalations and disputes.

Whilst the study acknowledges that the absence of contract management leads to inefficiency, given recent estimates by the IMF that such inefficiency across the project cycle creates a 40-50% investment loss in low and middle-income countries, greater recognition of this is needed.

Looking ahead, the GPP should work to increase staff knowledge and understanding of innovative processes and methods to improve works contract outcomes. Such methods could include strategic partnerships with suppliers which reward good behaviour with repeat contracts, earlier involvement of contractors before the construction begins, and a system of assessing the trade-off between higher bids but better-quality ones.

Importantly, the study recognises the synergies between Value for Money (measured in terms of cost and timeliness) and regulatory, social and environmental policy priorities, with the latter having a clear impact on the former.

In works specifically however, the study misses that Value for Money should also encompass quality. Quality can be interpreted to mean meeting user’s needs to a required standard. This can be achieved, among other things, through good contract and relationship management. However, a contract for works is an agreement to deliver an output and needs to be accompanied by requirements as to how that process is to be delivered to positively impact on the horizontal objectives. With the construction industry being so highly labour-intensive, at a minimum, bid requirement must observe international employment and labour laws.

In recent years we have seen legislation introduced to raise standards in employment, health and safety, working hours and minimum wages but enforcing these standards has fallen short. Key concerns range from contractors side-stepping the rules for employing workers by classifying workers as self-employed and/or by outsourcing labour requirements to so they can evade their responsibilities for the workforce.

The study makes suggestions for mitigating these issues through codes of conduct and monitoring and enforcement which are indeed key. The question is how to do so in an industry like construction with extensive subcontracting and outsourcing of employment? Suggestions are made for agreements with first-tier suppliers which could be cascaded down, but this is not easy and generally ineffective unless intensively audited. Our work on the issue in the Gulf further demonstrates this. Thus, the study could have discussed the plethora of issues resulting from extensive subcontracting and the ways certain countries are placing restrictions on the number of subcontracting tiers as well as promoting directly employed labour.

There are several issues which could have been focussed on within the study to help benefit SMEs, however, here we look at the critical issue of late payment. The length of the subcontracting chain is again a key driver of this and results from clients at the top defaulting on payment, while contractors in the upper reaches hold onto the money to improve their liquidity. This has severe consequences for workers who are disproportionately employed by SMEs at the bottom of the chain and who are in danger of being deprived of their wages.

A partial solution to these procurement-centred issues could be direct payment to subcontractors. In the UK this is done through project bank accounts and in Korea through an integrated system (which is noted within the study and includes direct payment to workers). Qatar and other countries in the Gulf have introduced a mandatory wage protection system which requires payment of wages through banks, with receipts for workers and payments recorded to higher authorities.

Late payment impacts both primary and horizontal objectives – it is obviously a great stress for companies and workers but it can also lead to industrial unrest which impacts the economy . Whilst not of core focus in the study, going forward the GPP could experiment with novel payment methods and ways to safeguard wages.

The study signifies a strong move away from an exclusive focus on the business implications resulting from poor procurement practices. To further improve intended objectives more focus should be placed on methods to improve works procurement.

In the procurement of works there are strong synergies between the achievement of primary objectives (where improving contract management is critical) and the socio-economic objectives considered above (when integrated into bid requirements). But late payment is a major barrier to achieving either objective.

Given the detrimental impact of late payment on SMEs, workers and the quality and cost of infrastructure delivery, this should have more prominence in discussion in future. Experimenting with improved methods of estimating and distributing payment in the context of works should be a key role for the GPP going forward.