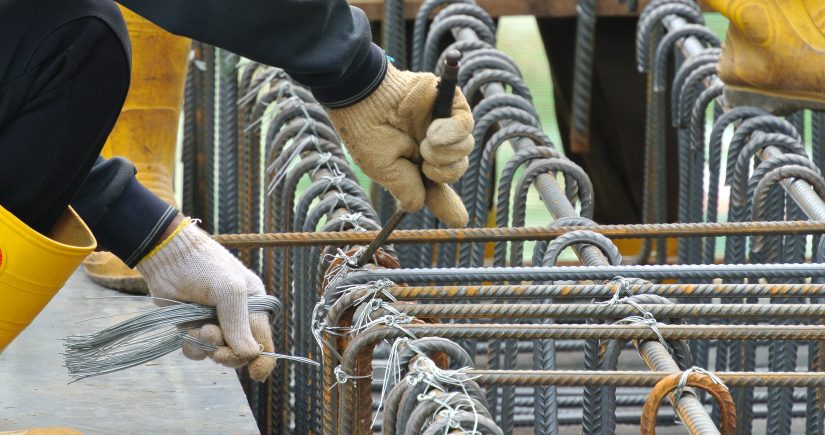 Since 2017, Engineers Against Poverty (EAP) has been supporting the Royal Academy of Engineering (RAEng) on the Africa Catalyst project. As we explored in a previous blog, engineering capacity is essential for the economic and social development of any country: in Sub-Saharan Africa, there is a chronic lack of indigenous capacity in engineering. As such, this Global Challenges Research Fund (GCRF) managed programme aims to strengthen the region’s professional engineering bodies to support the development of engineering in Sub-Saharan Africa.

Recently, EAP attended the 2019 Kick-Off meeting for the Africa Catalyst project in Kigali, Rwanda. The aim of this meeting was to strengthen the networks between the different projects across Sub-Saharan Africa and help them to deliver their objectives.

In this blog, Elizabeth Dykstra-McCarthy explores the key themes of the Africa Catalyst 2019 meeting and what this means for the next phase of the programme, Africa Catalyst Phase III. The next three instalments in this series will focus on the stories of three graduate engineers from Rwanda and Nigeria.

Bringing diversity into the mix

Diversity is a core feature for the Royal Academy of Engineering and was thus a core feature of the workshop. Each professional engineering body involved in the Africa Catalyst Phase II programme was required to develop a gender and inclusion policy to underpin the programmes they were running, so the focus on diversity could talk not just about the theory but the impact this policy had had on their individual programmes. In some cases, such as in Rwanda, these built on principles that were already familiar in-country, such as the 30% minimum requirement for women to be represented in institutions.

In others, such as in Nigeria, these policies were relatively new and pioneered a novel attitude towards diversity and inclusion in employment. Regardless, all the programmes have reported a positive impact from the policies in their programmes. In Rwanda, this is now leading to the development of a women in engineering chapter to better target engineering students at schools and university, at the critical stage after graduation and before their first role and to connect more senior women in engineering with each other.

The key to diversity and inclusion is that it does not end with policies. Participants from around the world were keen to emphasise how organisational practices and environments needed to change, such as Joanna Maduka, the first female engineer in the Nigerian Society of Engineers.

Another focus of this Africa Catalyst meeting was on long-term and sustainable change, ensuring that the impact and momentum from each project, from Sierria Leone to Mauritius. In 2017 these projects were pilots, but they are now in their third year of development and, as they mature, the emphasis is less on innovation and new programming and more on capturing the benefits from the programme and thinking to the years ahead.

Part of this was a focus on sourcing alternative funding, whether public or private, that would allow the programmes to continue after Africa Catalyst. The need to scale up the programmes requires the professional engineering bodies to establish alternative streams of financing and strategic partnerships. The project leads need to consider not how the programmes would look within the framework of the Africa Catalyst parameters, but how they might best be able to contribute to the development of engineering in each of their countries without those limitations. This is the challenge for the next phase of the programmes.

‘’ (The Africa Catalyst) has helped to build the capacity of our undergraduates, develop the skills that they were not exposed to in education and given them the opportunity to learn the culture of others. They have built formidable relationships amongst their peers, lecturers and senior engineering colleagues. They now have mentors they look up to.
The engineering sector in Nigeria has opened up to innovations and creativity. Focus has drawn to catching them young and which has led to the sprout up of skills competition and capacity building interventions at different levels.
Our mission is to bridge the gap between the academia and industry by preparing our undergraduates on what the industry expects of them after schooling. Any country which is focussed on development must embrace the engineering profession as it builds infrastructure, and all the resources that will move us from a developing nation to a developed nation. ‘’

As the project leads begin to consider the challenges as outlined, there is a need to capture the impact of the programmes over the last two years. To this end, EAP has interviewed graduate engineers from Rwanda and Nigeria on the effects the programme has had on their careers. The next three parts of this series will focus on their stories.

For our other research on the issue: