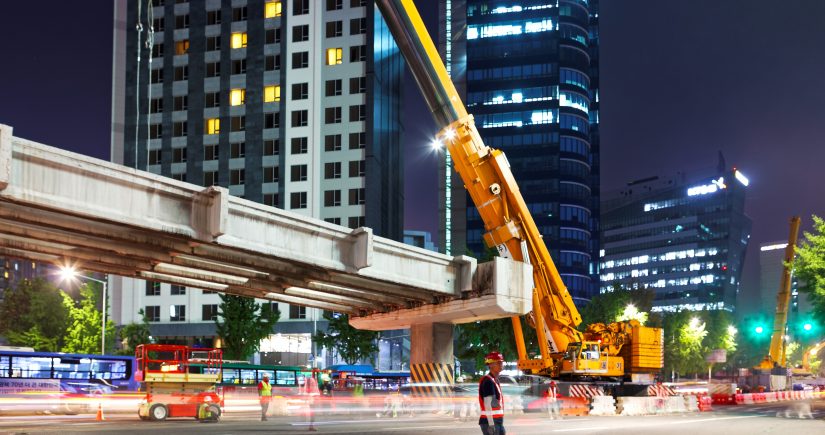 On Wednesday 6 March, Infrastructure and Cities for Economic Development (ICED) held a morning briefing on safeguarding and inclusion at PwC’s International Development Conference 2019.  EAP is an ICED Alliance partner, and our Executive Director Petter Matthews spoke at the briefing alongside colleagues with backgrounds from government, civil society and the private sector. In this blog, Tippi Creed-Waring explores the briefing’s key themes, lessons learned and how ICED has supported DFID’s ambitions to mainstream inclusion across its work.

An area of agreement during the discussion was the need for the right systems, governance and policies to complement funding levels for infrastructure and cities programmes. While the finance gap was seen in the past as one of the key barriers to successful development, attendees agreed that there’s recently been a shift in the global agenda: challenges are now viewed with an acceptance that you need the right programmes as well as the right funding. The focus on Quality Infrastructure Investment from both the G20 and C20 illustrate this priority shift at a global level, as well as work done by organisations such as CoST.
Attendees also discussed the pivotal role that the private sector plays in financing infrastructure development programmes, something which brings with it both challenges and opportunities. Given the expense of programmes which target the poorest and most vulnerable, it was accepted that the development community faces a challenge in putting forward the economic case for private investment in these areas. Conversely, the point was also made that the private sector seems to be more attuned to concerns around safeguarding than in the past, including Chinese construction firms involved in the Belt and Road Initiative. This presents an opportunity for substantial change in this area.

Construction as a development issue

One issue raised by EAP during the discussion was that, whilst the importance of infrastructure as a development tool is broadly accepted, matters relating to construction can be sometimes overlooked. EAP has worked with ICED on this matter, and have contributed to the forthcoming ‘Construction Capacity Assessment Framework’. This framework will help assess the strength and weaknesses of a country’s construction sector and recommend measures to strengthen overall performance. This will be crucial in addressing the poverty inducing aspects of the construction sector, such as its high mortality rate and late or non-payment of wages. In Nepal, where one third of the economy is built on remittances from citizens abroad, late or non-payment of wages becomes a significant development issue. This is why EAP is working to ensure that workers in the Gulf have bank accounts, that payments can be tracked, and that poverty is reduced by remittances being paid on time and in full. By reducing deaths and serious injuries, creating decent jobs and maximising economic benefits, safeguarding construction workers can be an important step towards combating global poverty. 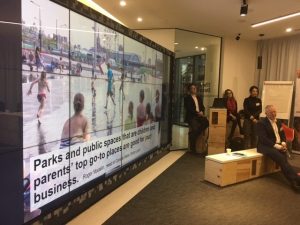 It’s vital that cities have the right infrastructure to create a safe and nurturing environment for the children who grow up in them. But as discussed during the briefing, cities provide a difficult context to safeguard in and children are often exposed to the negative impacts of urban environments, such as over-crowding and poor sanitation. ICED has been exploring ideas and approaches which make cities child-friendly and have been engaging children in creating solutions to inner-city problems. A point raised during the discussion was that if a city works for children then it works for everyone: taking their input into account will ensure better living conditions for all.

Safeguarding in cities and infrastructure

A key area of ICED’s work is increasing the capacity of country teams to implement safeguarding policies, by offering practical advice which considers political challenges and feasibility. While DFID representatives acknowledged that there is still work to be done in the area of inclusive economic development, they also discussed how ICED has helped to scale up their work on disability and given an increased focus on what safeguarding means for infrastructure. One of the key takeaways from this discussion was the complex nature of safeguarding in infrastructures and cities, given  variety of challenges and socio-economic pressures which exist in each environment. This is an area that DFID will continue to focus its work and where ICED will provide guidance and support.