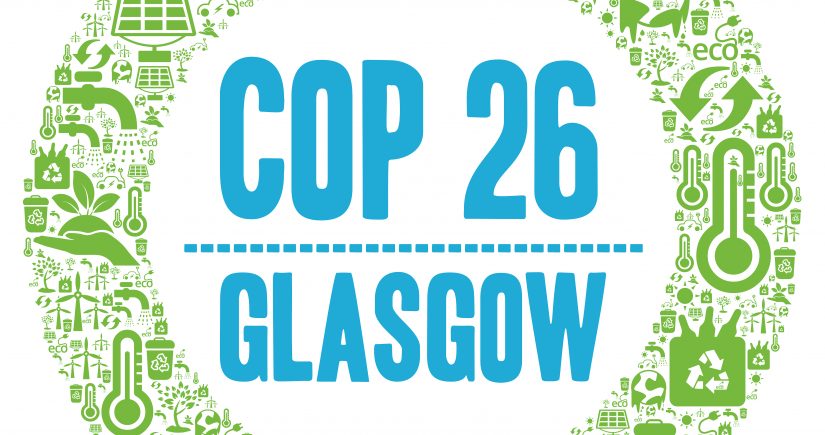 COP26 – the UN’s global climate conference – was due to kick off in Glasgow this November. Covid-19 derailed what would have been an opportunity for nations to present their revised, more ambitious plans to cut carbon emissions. With the conference postponed to allow governments time to respond to the crisis, the commitments of 2021 will reflect a different, post-pandemic, reality.

Given infrastructure’s ability to fuel growth and jobs, it’s become a pillar of Covid-19 recovery packages. However, given infrastructure’s carbon-heavy potential, its centrality to Covid-19 recovery puts the global economy at a crossroads: investment packages will either fall back on high-carbon policies as ‘quick-wins’ or seize the opportunity to invest in the industries of the future.

A ‘green recovery’ will include an increased focus on infrastructure investment covering areas such as solar and renewable energy, building flood defences and remodelling cities to cut down on carbon-heavy transport. Building infrastructure which is resilient and uses innovation to achieve carbon neutrality will also help reduce and mitigate the impact of climate change on the most vulnerable communities.

CoST – the Infrastructure Transparency Initiative (CoST ) – which is hosted by Engineers Against Poverty – helps to do just that. As part of its approach to ensuring ‘quality’ across all stages of the infrastructure project cycle, it brings stakeholders together to highlight the importance of including climate considerations related to mitigation and adaptation. And its assurance process, which turns data disclosed on projects into compelling information, assesses commitments related to environmental and social protections.

More specifically, in Honduras the programme has developed an online database, ‘Infras’, which collects data on the sustainability of infrastructure projects and presents it in an accessible map format. Users are able to see whether a project has an environment licence or not, whether there are discrepancies with planning regulations and whether projects have failed to disclose any environmental data at all. This can reduce the likelihood of infrastructure being developed in environmentally vulnerable areas, especially important in those countries where the impacts of climate change will be most strongly felt.

Where there’s (political) will there’s a way

As the response to the pandemic has shown, in the face of crisis political action can be swift and effective. Historically, the threat of climate change has been viewed less urgently and political will has reflected this. However, in recent years climate crises such as the Australian bushfires and Cyclone Idai have spurred widespread public outcry – especially in younger generations – which has slowly turned the tide of political opinion.

For instance China, the largest polluter in the world, has committed to reaching net-zero by 2060. Meanwhile the EU has committed 30% of its £677 billion (€750 billion) recovery plan to green initiatives. Yet the details of these initiatives are limited and so only time will tell as to what extent they are carried forward. The revised plans that governments bring to the table at COP26 will also indicate whether the opportunity posed by Covid-19 has been seized or lost.