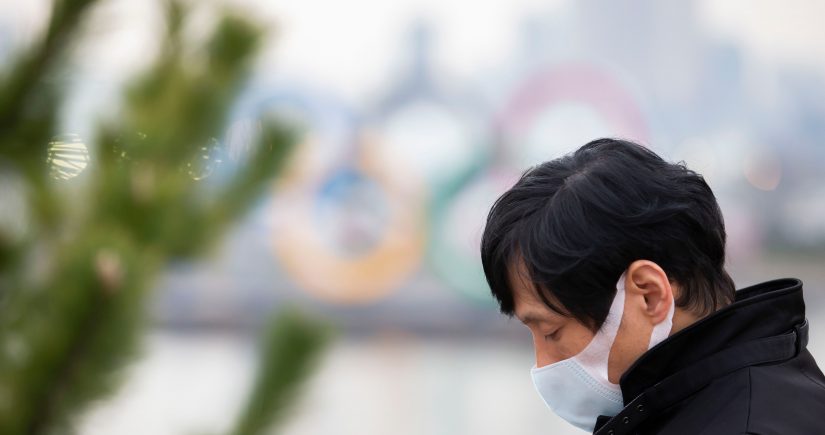 The Tokyo Olympics will be a markedly different spectacle to those of previous years. Where stadiums would usually be packed and streets bustling, this year spectators in Tokyo will be confined to their homes as Japan struggles to contain a new wave of Covid-19 infections. And beyond the unique challenges posed by holding the Games during a global pandemic, Tokyo2020 also bears many of the marks long associated with the delivery of mega-sport event infrastructure.

Firstly and unsurprisingly, costs have spiralled: Tokyo2020 is the most expensive Summer Games on record, with organisers estimating total costs to be US $15.4 billion. Even when the US $3 billion bill for postponement is accounted for, this contrasts starkly with the US $7.3 billion the Japanese government forecast when bidding for the Games in 2013. To add to this, there have also been allegations of bribery during the bidding stage, the forced displacement of communities to make way for infrastructure and the complete redesign of the US $1.4bn main stadium due to spiralling costs.

Lessons to be learned

Last year, EAP launched a new research series EAP Insights: Changing the Game, which explores the issues of corruption, social accountability and labour exploitation in the delivery mega-sport event infrastructure. As Tokyo2020 shows, the lessons offered through this research remain as relevant now as they were before the pandemic: spiralling costs, a lack of civic participation and murmurs of bribery all being the hallmarks of mega-sport event infrastructure delivery.

The rising tide of negative public opinion against the Games in Japan – amid calls from the Japanese doctors’ union that they could lead to the emergence of an ‘’Olympic’’ coronavirus strain – is underscored by the decision of Toyota, a major sponsor, to refrain from broadcasting any Olympic related adverts during the event. As sports organisers reflect once again on the pitfalls of delivering an Olympic Games, many lessons still remain to be learned.