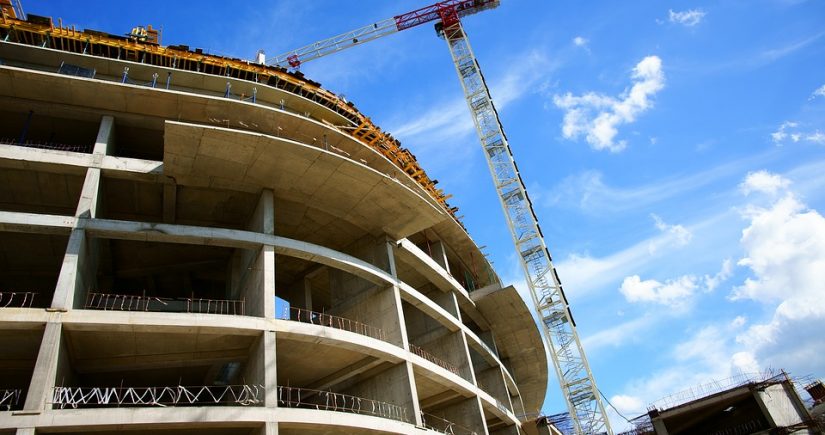 South Africa’s National Development Plan 2030 recognises higher education as “a major driver” of economic development and as critically important for educating and training people with high-level skills so that social mobility and other positive changes are realised. In accordance with this, the Plan set out to augment higher education enrolments from 1.1 million in 2014 to 1.6 million by 2030 to improve education access and success, particularly for those groups previously disadvantaged on the grounds of race, gender and disability.

Until 2011, South Africa had just 24 universities located in seven of its nine provinces. In September of that year the Government decided to provide two new universities in the two provinces which lacked them – in Northern Cape and Mpumalanga. Given the complex scope and challenging timeframes, the Government’s Department of Higher Education and Training appointed the experienced Campus Development and Planning Unit at the University of the Witwatersrand, Johannesburg to lead the delivery of the project. Work immediately began to carry out feasibility studies, institutional and spatial planning and to formally establish the two universities through legislation.

Buildings for the universities were refurbished, repurposed and ready to receive the first intake of students at the start of the 2014 academic year – 127 students at the Sol Plaatje University (SPU) in Kimberley and 169 at the University of Mpumalanga (UMP) in Nelspruit. The second intake in February 2015 increased the total number of student enrolments to 337 at SPU and 828 at UMP. The third intake of 2016 planned to significantly increase the student population to 700 students at SPU and 1255 students at UMP. The increased number of places required new teaching and residence facilities to accommodate enrolments at a cost of approximately £60 million.

To achieve this, a construction plan was created which allocated management oversight to staff at the universities, but it became evident that the universities lacked the human resources to oversee this. The Wits team were called in once again to oversee the delivery of the project. The new facilities for the 2016 intake were built within budget, slightly below cost norms with less than 2% difference between the cost at the start of construction and the final cost. This was despite 70% of the works not capable of being priced when construction commenced. In the physical construction of the universities, local content had been promoted, particularly targeting those previously excluded from working on projects; 545 construction staff and workers had been given approximately 40,000 hours of structured workplace learning. One of the buildings received a commendation at the World Architectural Festival. All in all, it was a stunning project outcome.

So, what was exceptional about this project? Firstly, the time taken between the political decision to develop a new university and receiving the first intake of student was extremely short – just 28 months. Secondly, the necessary academic facilities and residences were delivered in a cost-efficient and effective manner and were delivered within the constraints of public sector procurement legislation whilst supporting the development of the surrounding community. This was only possible thanks to strong governance arrangements being in place which ensured value-led decision making, an innovative procurement strategy and a competent client team being assembled, including a client delivery manager who had single point accountability for delivering the client’s value proposition and who provided strong leadership. What is especially important to note is that all of these enablers were within the control of the client.

The recent publication, A Client Guide for Improving Infrastructure Project Outcomes, authored by Ron Watermeyer and co-sponsored by the University of the Witwatersrand and Engineers Against Poverty, captures the principles and practices that were embraced by the project. As its name suggests, the Guide recognises the role of the client in improving infrastructure delivery, stressing that the client is crucial in setting the direction of good governance. It is the client that needs to provide effective leadership and direction to those responsible for the physical delivery of the project and to meaningfully engage with internal and external stakeholders.

The Guide describes the roles and functions of the client and identifies practices, which, if adopted contribute to project value. It focusses on client decision making in achieving an optimal balance of the project benefits, risks and costs and offers practical guidance on how clients should go about establishing a client team and structure governance arrangements. The essence of the critical knowledge areas for effective delivery including, management, procurement, portfolio, programme and project management, risk and change management and governance are outlined, drawing on recently published national and international standards. It provides a methodology for controlling workflows to regulate work in relation to its context and a framework within which a procurement strategy can be developed. Finally, the Guide concludes with suggestions on what clients can do to improve project outcomes in the design of their delivery management systems.

By drawing on the university construction projects the Guide gives its principles substantive backing – looking at real examples rather than theory. And whilst these examples are specific, their lessons can be used to face commonplace challenges. Thus, the principles in the Guide can be applied to any project irrespective of its size and geographic location.